What Happens When You Fail? 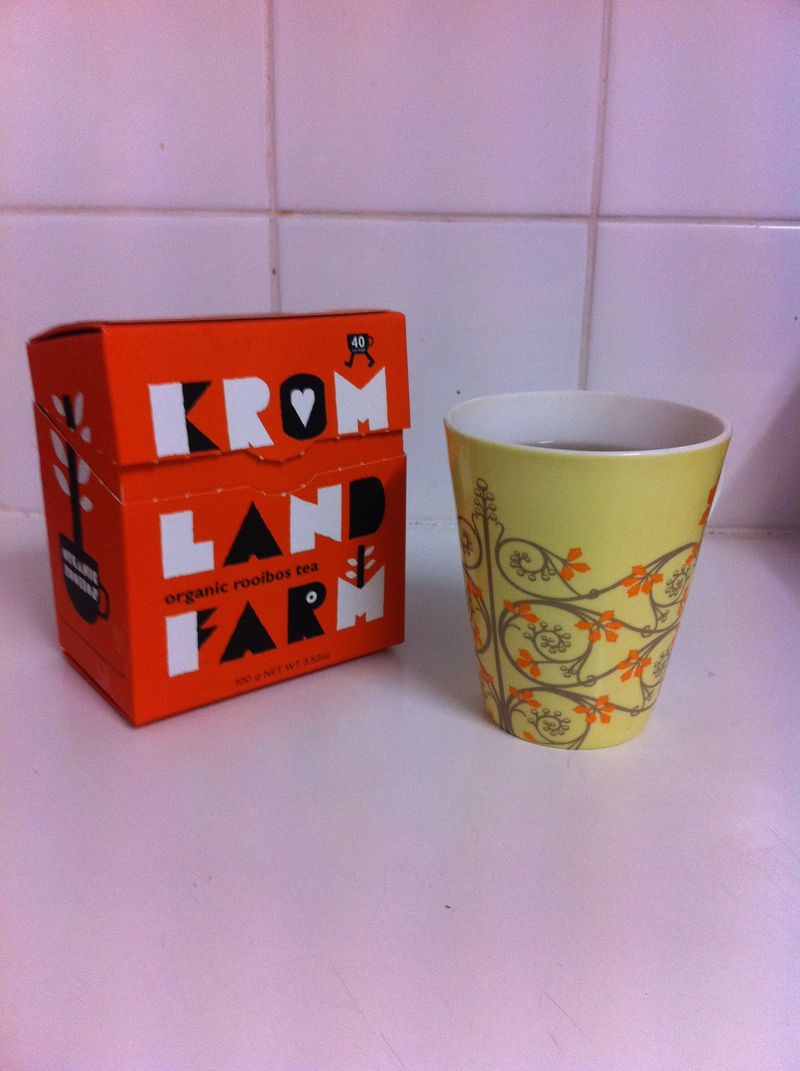 A couple of weeks ago I found out that a major project I had been working on for over a year was rejected.  I wanted to share with you how I felt about my failure and how I dealt with it.  There are so many cheery posts out there that are all sunny and light and I get that.  I want to read things that make me feel good too.  But I also want to know that I'm not the only one who struggles and I want to know what other people do when it all turns to custard.  There is darkness when you are trying to forge your own path and sometimes you can even fall down the rabbit hole.  This story's not pretty and involves a lot of snot.  You've been warned!

In a recent post, I wrote that the success of that particular venture was unimportant. In that post I said it was my effort and celebrating it that was the key. I lied. Yep.  Lied to myself and lied to you.  Sorry 'bout that!  It turns out that the outcome did matter after all. In fact it mattered rather a lot.

I had so much hanging on this project. And maybe that was my mistake.  Instead of just feeling like my project wasn't going ahead, I felt like everything I wanted and had worked for wasn't going to happen.  Not just the project itself but my dream of buying a country property, becoming a speaker and earning enough money to support my family.  That's a lot for one little project, right?

On the day that I found out my project had been rejected I was distraught. I would burst into great, chest heaving sobs at the drop of a hat. While washing the dishes, having a shower or getting dressed. Anything could set it off. I was miserable and inconsolable. Any time someone tried to cheer me up or find out what was wrong I would fob them off. I didn't want to admit my failure out loud. Doing so would make it all the more real.

In between the tears, the self doubt came creeping in. Maybe I was no good. Perhaps I was no good at doing the thing I most loved to do. Or anything else for that matter. I should chuck it in and not bother. What was the point?

Part of me knew that tomorrow I would feel better. That I needed to get my cry out as my five year old daughter says. In the meantime, I was a red eyed, tear stained, snotty mess.  The crying and carrying on were a tad indulgent but I was determined to feel the emotions rather than trying to suppress them beneath a fake veneer as I usually do.  You know, put on a cheery smile and say through gritted teeth, "I'm fine," when the answer is so patently not true.  I wanted the emotions to pass through me and to be gone.  I didn't want to carry that sadness with me indefinitely.

When I eventually told someone why I was so upset I actually started to feel better.  The other thing I did that helped cheer me up on that awful day was to head out and buy myself a new herbal tea. It's my latest thing - sitting on the couch in the afternoon sun with a good book and a cuppa for a ten minute break.

And the next day, after a good night's sleep, I did feel better.  The more time there is between the rejection and now, the better I feel. With that time and distance I can think a lot more rationally and start to look at other ways to get my project off the ground.  There is still hope!  And I am thankful that I gave myself the time and space to feel devastated.  I think it has helped me to move on a lot more quickly than usual.