A Brief Board Games Guide 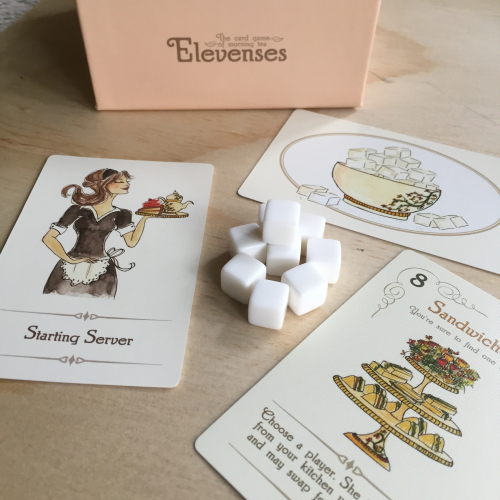 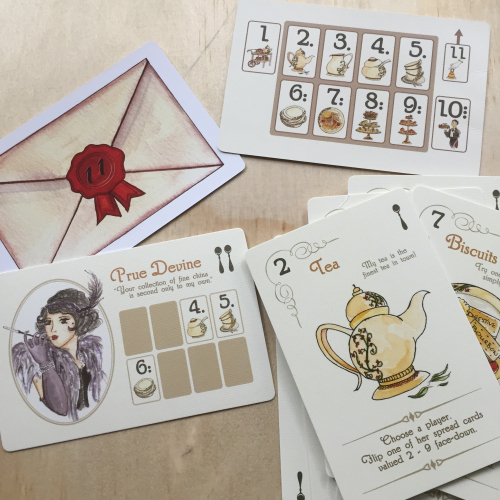 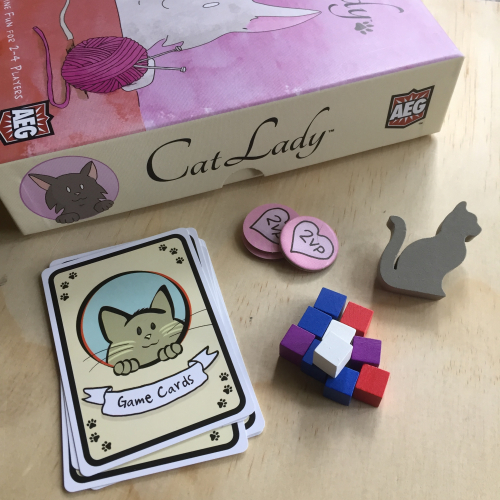 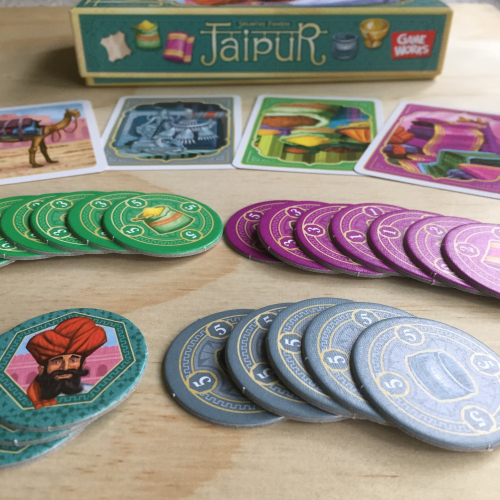 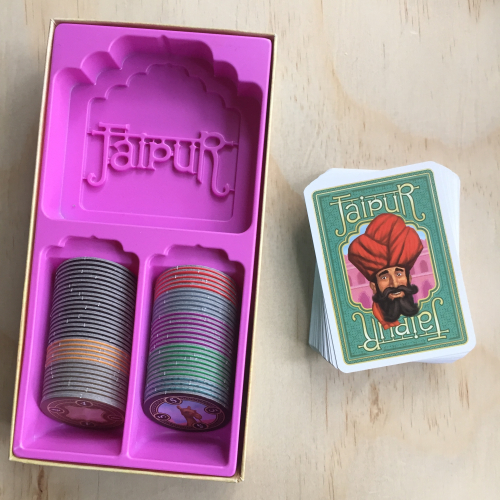 You know I've been bitten by the board game bug. Here's a breakdown of the different kinds of games you can buy, some rules for successful family gaming as well suggestions for games to play.

There are all kinds of modern games often known as Euro games because they originated in Europe and rely on strategy instead of luck.

Popular games such as Carcassone, Catan, Codenames and Ticket to Ride bring out expansions for fans and collectors clamouring for more. They're kinda like the games version of a fast-food franchise.

My general rules for playing board games are:

* Double the suggested playing time on the box, especially if you are playing it for the first time or with people who haven't played it before.

* Don't be put off by the suggested age, my nine year old plays lots of games recommended for 14+. I think sometimes the age limit reflects the themes of the games as well as their difficulty.

* If you have lots of people who want to play the same game, split up into teams. It's lots of fun especiallly for a game like Istanbul where you have to work out the best strategy to win. It's also great if there are younger kids keen to join in on a more complex game.

* Have snacks to keep you going through the longer games.

* If the cards are going to be used a lot, get plastic sleeves to protect them. Especially important for a game like Coup where you have to keep your identity secret and a mark on the cards can give you away.

* Take time to read through the rules before trying to play it with your family.

If you've got very young kids, co-operative games are great. Losing can easily bring on meltdowns and tears for the very small who aren't as fast or as smart as older members of the family.

These are my current favourite games:

Boggle (an oldie but a goodie)

Möbi (think maths meets Scrabble without the board)

And some contemporary classics:

Bohnanza (trading game. I'm not a huge fan of the art work but it's a great game)