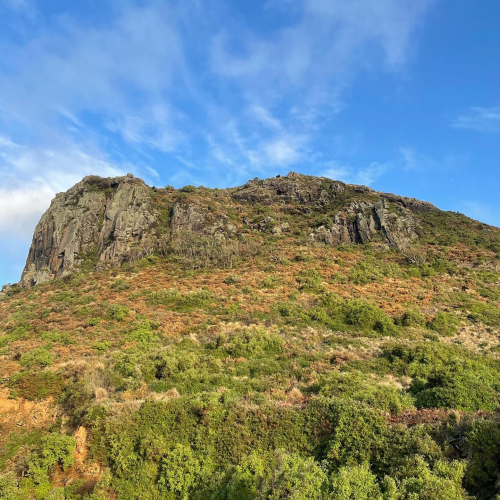 The Nut is the stunning backdrop to the town of Stanley. It's a huge, looming lump of rock that sticks up and out from the end of a bit of land that pokes out of the northwest coastline. It's a solid and reassuring piece of geology that the town leans against to get out of the wind. It's a solid walk up the steep sides of the Nut and alas we didn't have time to make the climb, not if we wanted to see the Tarkine as well. It's the tough life of a traveller - always having to choose between seeing or doing one amazing thing or another! Luckily it's a task I'm willing to take on :) 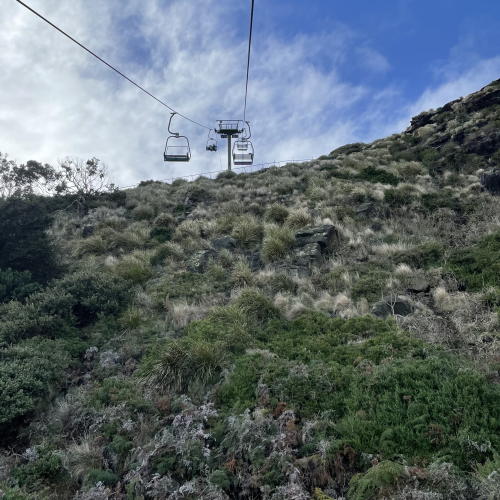 I didn't think we were going to get a chance to ride the chairlift to the top of the Nut while we were staying in Stanley. I was a little sad as it was one of the things that had been on my list of things to do before we had left Melbourne. Along with the wilderness railway in Strahan which we were also going to miss as it was fully booked out until June when we were going to be back home. 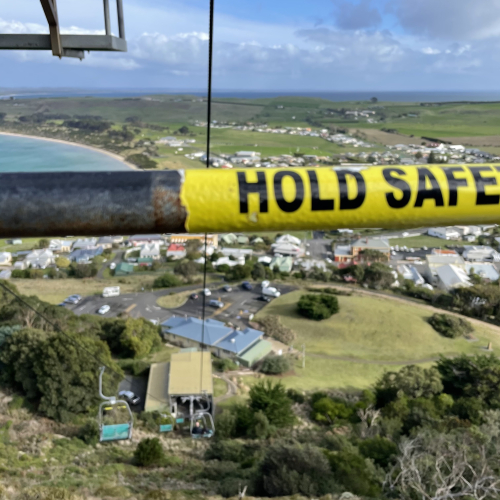 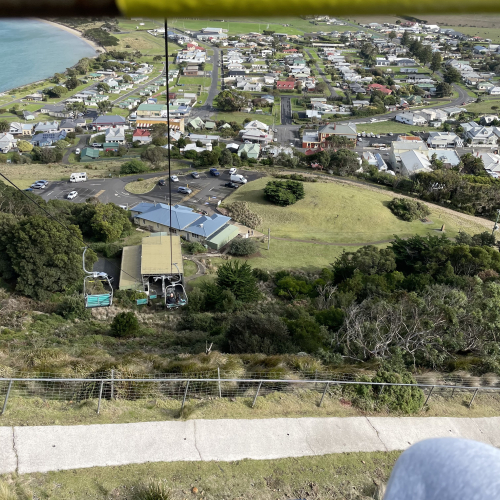 The weather had been stormy with strong winds and rain the whole time we were in Stanley and the chairlift wasn't operational. On the morning of our departure it was a different story altogether as the sun came out to bid us goodbye and the winds died down momentarily. We had a big drive ahead of us as we were aiming to do the coastal part of the Tarkine Drive and then head down to Strahan for the night via the Fatman barge at Corinna. We had to be in Corinna by 5pm to catch the last trip across the Pieman river for the day.

As we jumped in the car, I saw the chairlift going up the side of the Nut with people in it. I managed to convince the rest of the family that we should take a ride on the chairlift. And I am so glad I did! 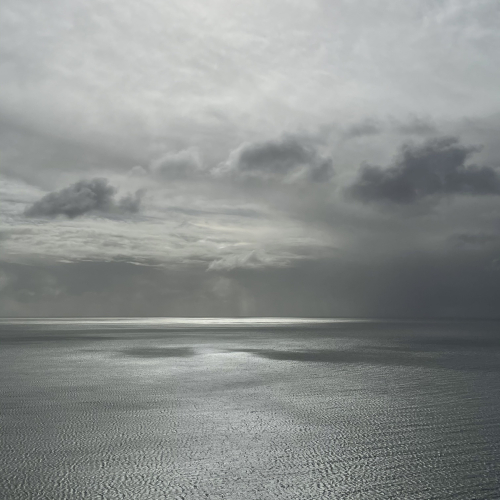 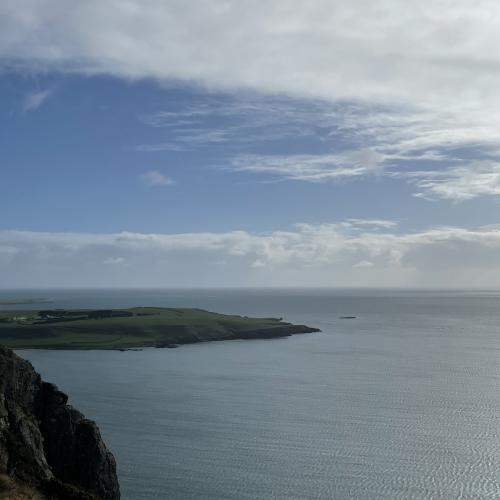 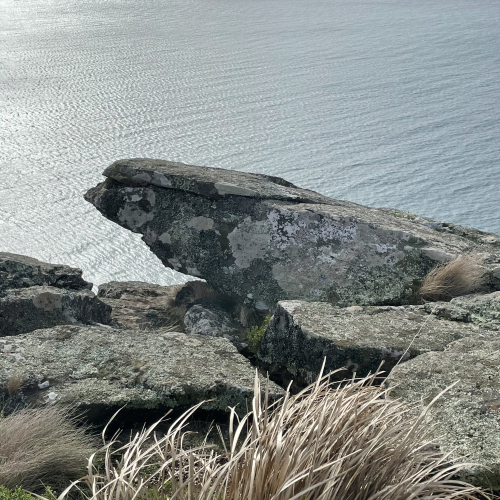 It was an exhilarating ride up the side of the Nut and then walking on top with the incredible views of the town and out to sea. It was freezing up there and the woman operating the chairlift at the top said she thought it must be snowing in Cradle Mountain to make it so cold. 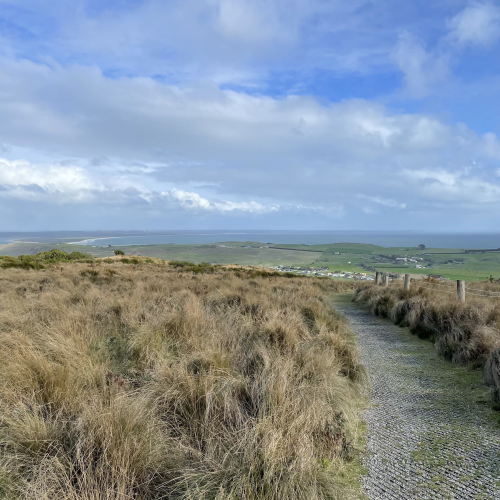 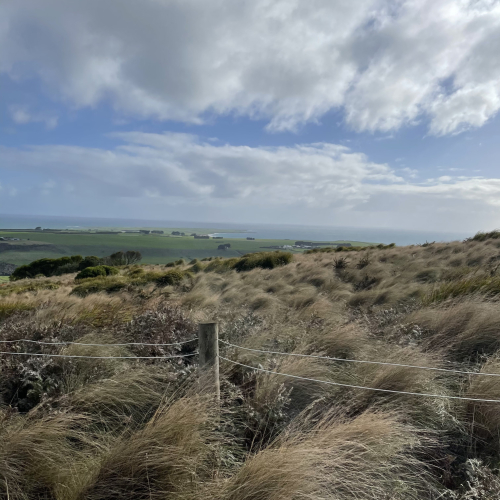 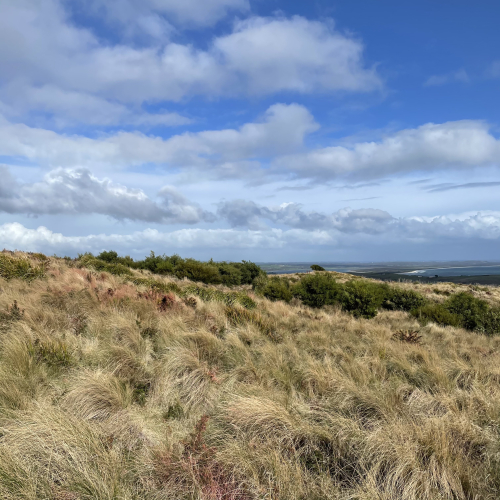 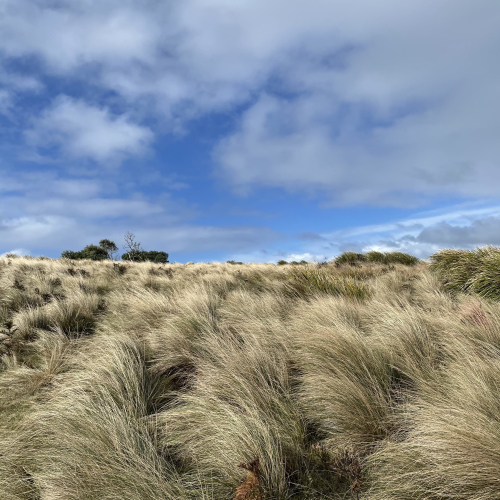 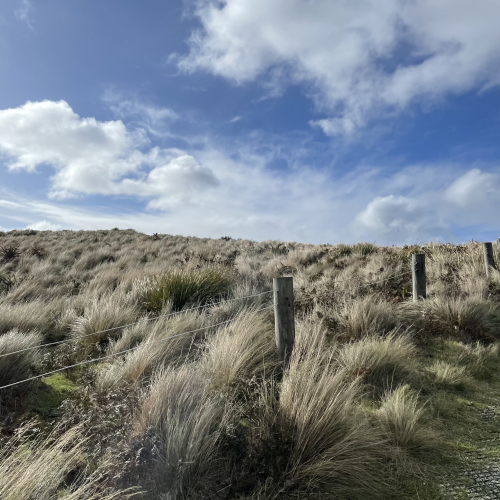 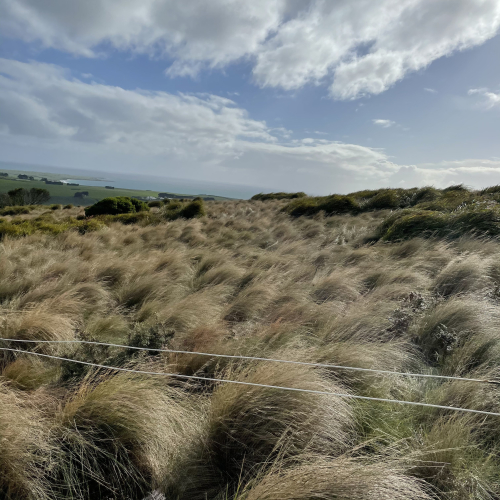 It was also super windy and we almost got blown off but it was well worth it. The land up there is 13 million years old and still hosts life. Somehow, it hugs the contours of the land and manages to hold on, in spite of the wind and the cold.