The Light Between Dreams 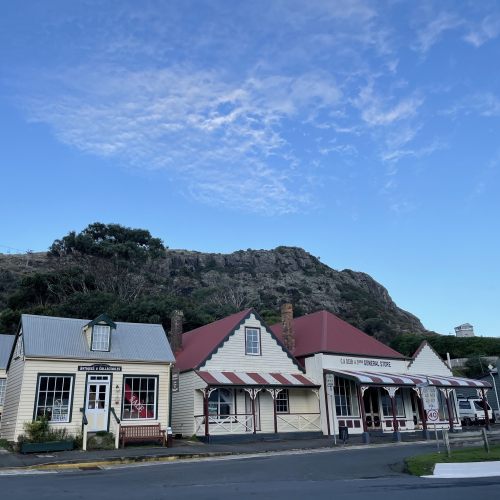 Stanely is a super cute and picturesque Tasmanian town situated in the island's northwest. It has lots of historic buildings and was used as a location for the 2012 movie, The Light Between Dreams. 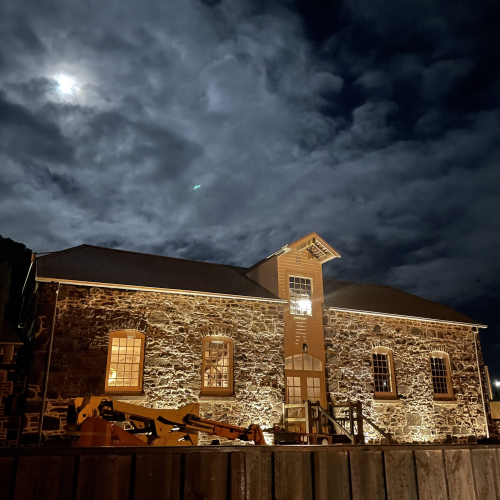 It looks just as amazing by night as it does by day. 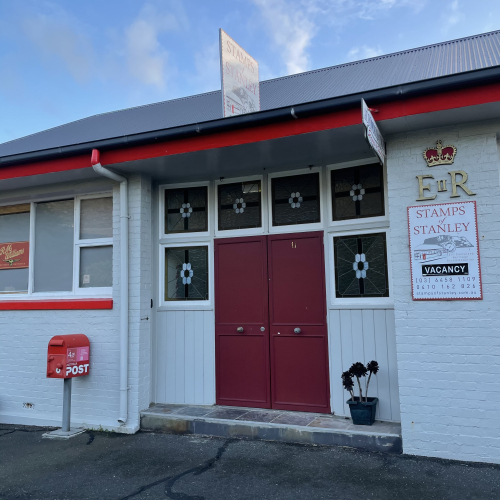 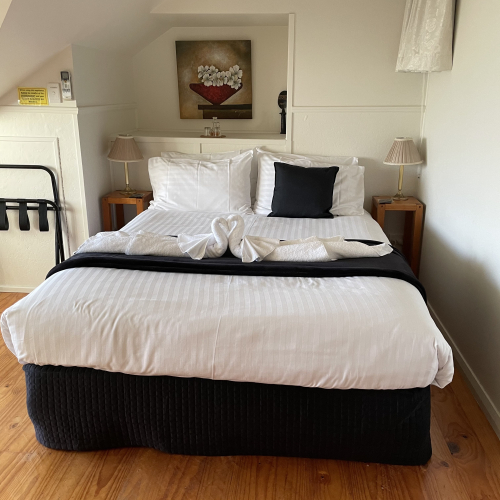 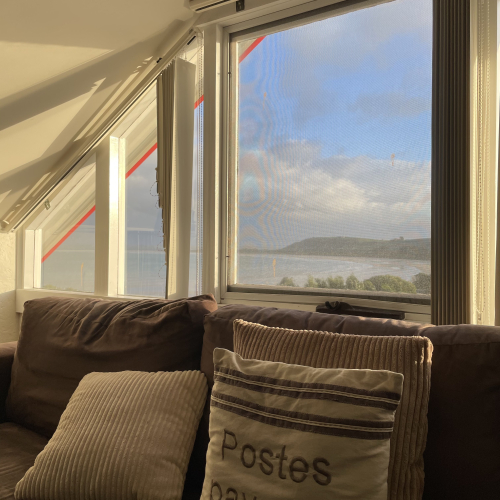 We stayed in a cute little flat in the attic rooms of the old customs house. There was a bathroom, kitchenette, bedroom and a lounge tucked into one of the dormer windows. I loved sitting on the couch staring out to sea, watching the storms ride in on the clouds and the waves. I could drink in that view forever! I didn't get to write any poems while in the attic but I am feeling a little bit more like a poet after having an attic of my own, even if it was only for a few nights! 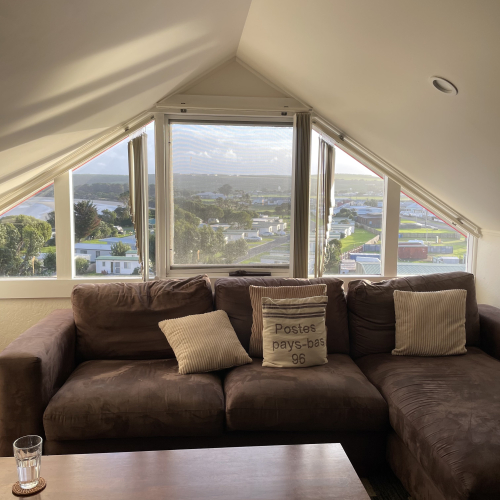 There was a lot of time spent on this couch, reading books and playing games. When we were in Deloraine I managed to pick up a new game by Gamewright called Zeus on the Loose. It's a super fun, fast-paced family action card game based on Greek myths and featuring the Greek gods Aphrodite, Apollo, Ares, Artemis, Athena, Hera, Hermes and of course, Zeus. It involves lots of maths, quick thinking and snatching. Super good! If you want to get some easy family games, I highly recommend Gamewright - they seem to know just what makes a great family game. Some of their other titles which we have played and enjoyed are Sushi Go, Sleeping Queens and Hiss. 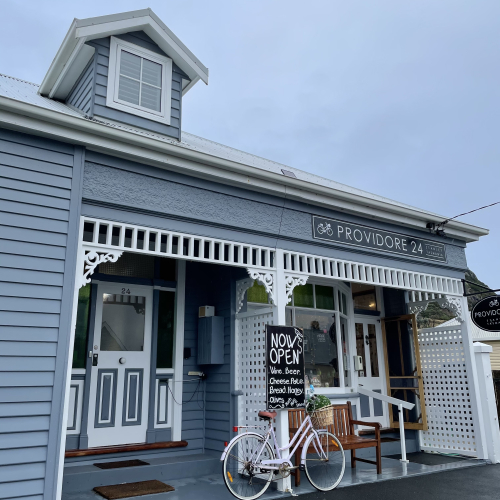 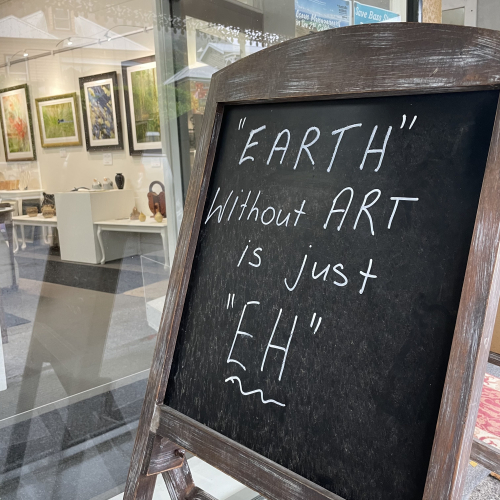 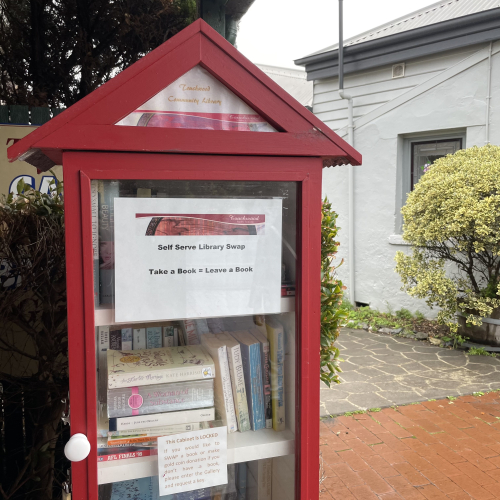 It was lovely to wander around the town, popping into shops, buying yummy nibbles for supper and stopping off at a cafe for a cup of tea when we got too cold. My favourite shops were the volunteer run Heart and Craft shop that stocked handmade items created by locals and the Providore which had lots of tasty treats including an aged cashew cheese by Loudy. Mmmmm! 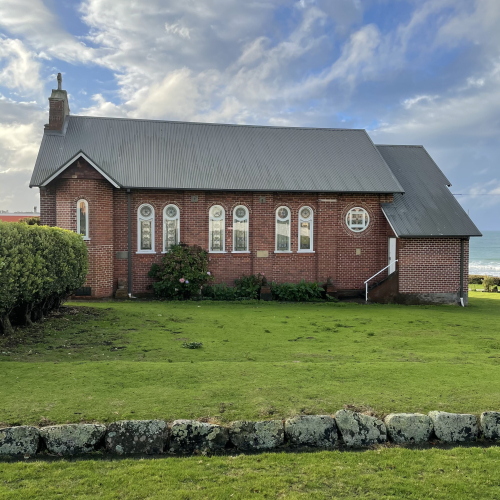 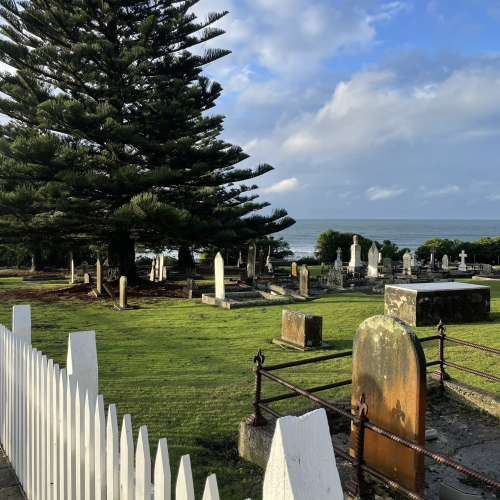 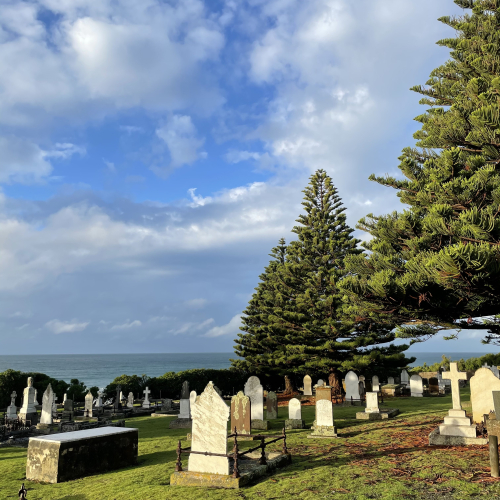 We followed our noses past the old church and cemetery and down to Godfrey's beach and the penguin viewing platform. 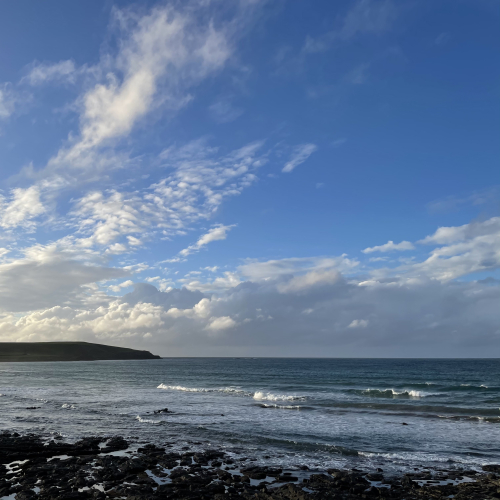 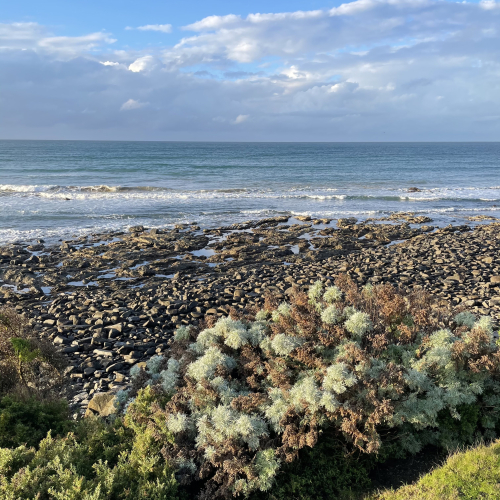 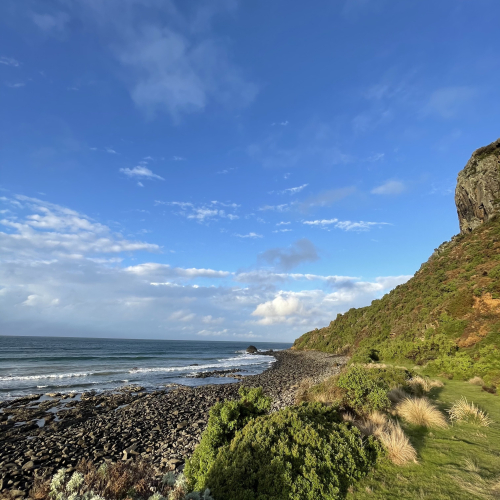 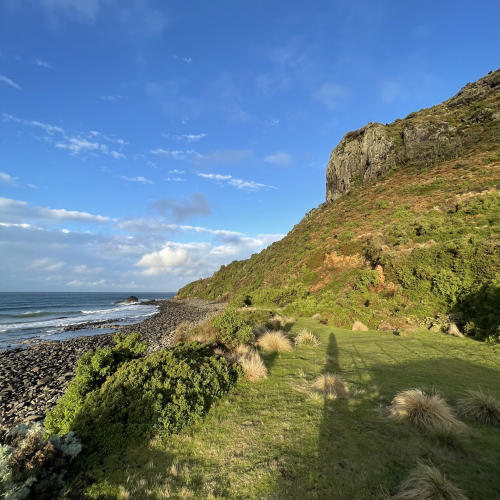 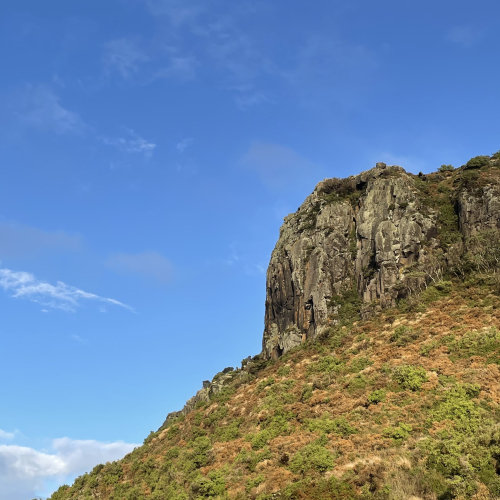 As well as magnificent views of the Nut!