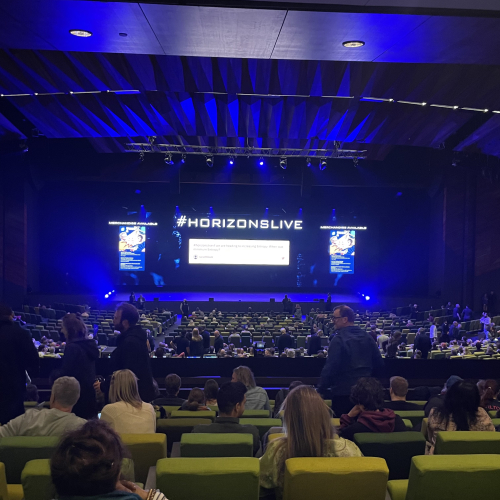 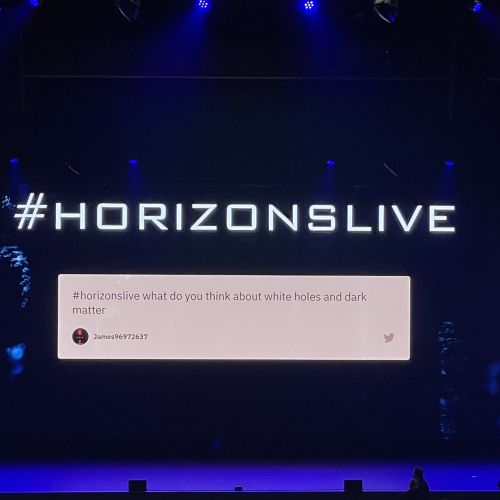 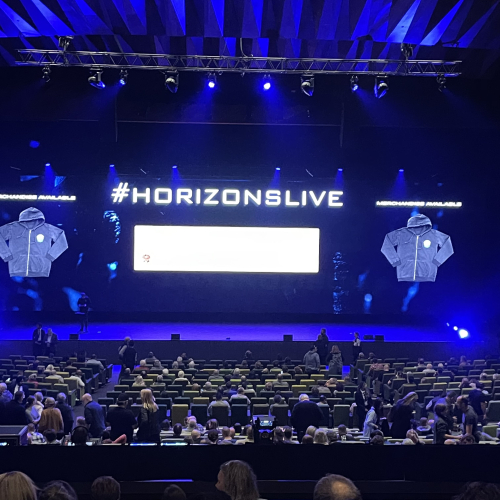 Science fascinates and confounds me. How do we know there was a big bang? How can a mathematical equation predict a black hole? If the universe is expanding, what is it expanding into?

It's why I took the family along to the Plenary at the Melbourne Convention and Exhibition Centre on the weekend to see Brian Cox's Horizons. I'd never been to the theatre before and it was incredible. It would be hard to pick a bad seat and even though we were almost at the very back, we still had a great view of the stage.

I'm not sure that Horizons delivered all it promised but it was very entertaining and mind befuddling in the best way as Brian took us through mathematical equations and quick five-minute summaries of both the theory of relativity and quantum mechanics. There were black holes, event horizons and singularities and so much more.

My favourite parts of the show (apart from the spectacular graphics) were the stand-up comedy of Robin Ince. He is one funny man and the other half of Brian's podcast, the Infinite Monkey Cage. I'll definitely start listening to that after seeing them both in action on the weekend.

My brain was spinning at the time and I've already forgotten a lot of it but it was great to step out of my comfort zone and listen to the latest theories of cosmology. The kids of course, understood way more of it than I did!