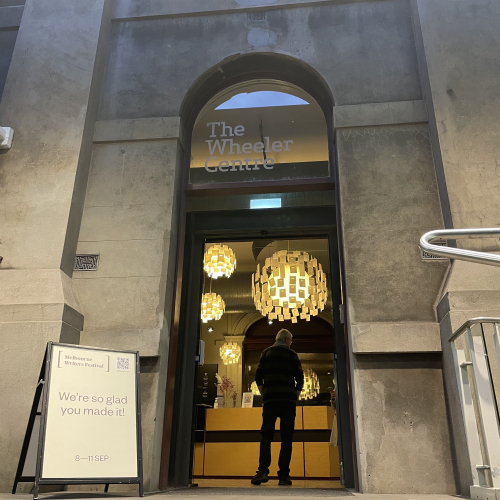 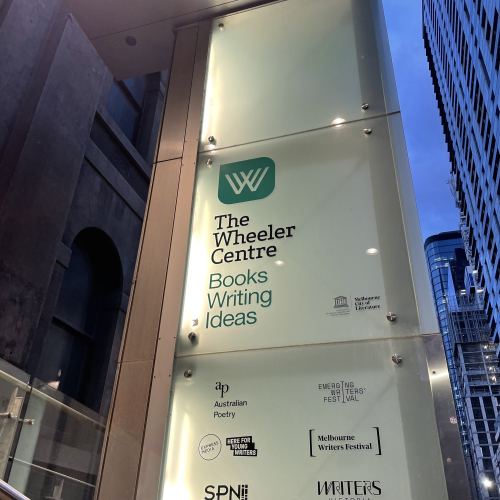 I have just spent the most amazing day immersed in the world of words. It began with Claire G Coleman's workshop, Embracing Your Poetic Licence, at the Wheeler Centre for Books. The workshop was part of the Melbourne Writers Festival and it was wonderful to be attending an event at my first ever writers' festival. It sorta felt like a coming of age moment as an author! The festival program was incredible and there were so many great workshops that I wanted to do but I decided to be content with one.

Claire is the author of several books including Terra Nullis and I've wanted to attend one of her workshops for a long time. She gave us some great exercises and stressed the importance of reading poetry for all authors but especially authors of prose to learn the techniques of lyrical writing. 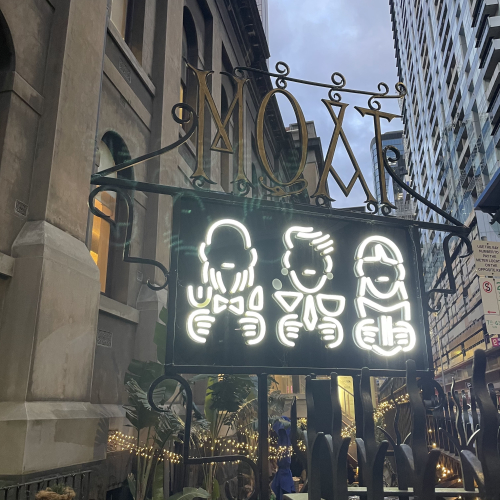 After the workshop some fellow festival goers were heading out for drinks so I tagged along as we headed downstairs to the Moat. It was so, so, so cool to be chatting to other writers in a spontaneous gathering after an event. This never happens to me - usually all my commitments as a mother prevent this from happening! Thanks Tash for the idea. And the funny thing was, three of us were having milestone birthdays in the following week - 40, 45 and 50. What an odd coincidence!

I spent the rest of the evening out in Fairfield at my first Mothertongue spoken word event. I'd seen one of the co-hosts, Fleassy Malay at a festival at CERES a few years back and since then Mothertongue had been on my list gigs to attend. It was wonderful to be back in the spoken word space, hearing the stories and words of women and gender diverse poets speaking their truth. It was an intimate gig and the cakes and chai from the caterers were delicious. I could even eat them which is no mean feat given all my intolerances! 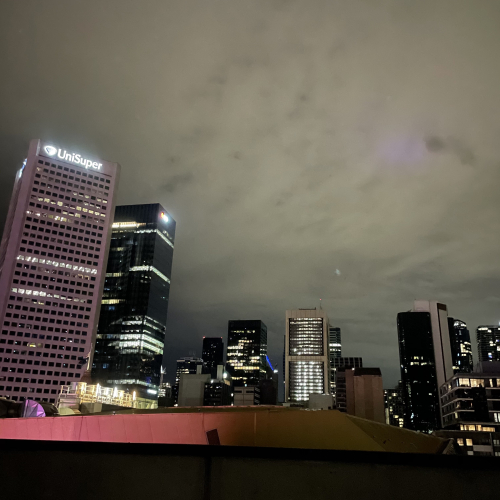 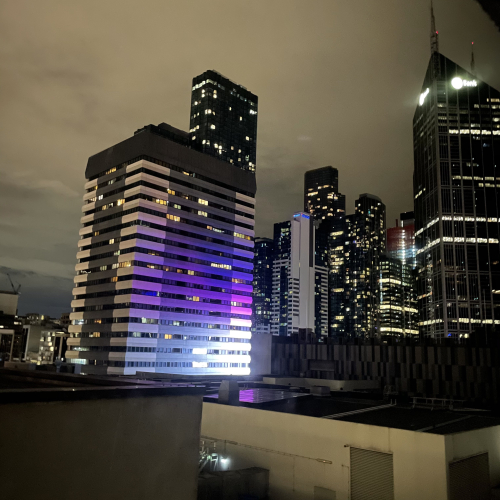 After the gig I got a lift into the city from a lovely poetry friend and spent the night in a hotel!! It was a real treat to be able to stay out as late as I wanted and not worry about having to catch public transport home to the hills. It was wonderful to stay in such a lovely room with city all lit up outside my window. 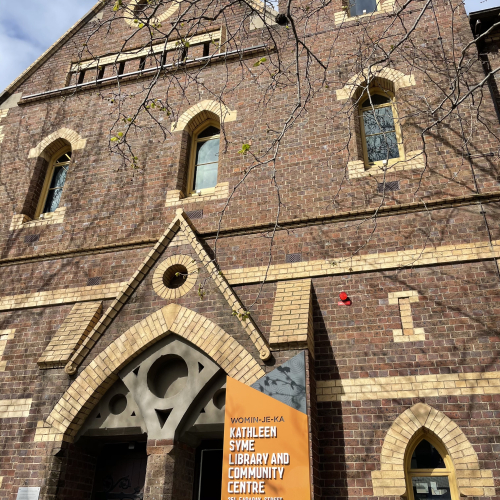 The next day I hopped on a tram to Carlton for Emilie Collyer's workshop, Where We Meet the World. The workshop was put on by Melbourne Poet's Union and they even provided snacks! Fresh fruit, biscuits and tea and coffee for the break. It's the first writing workshop I've been to where I've been fed!

Emilie is brilliant. I could happily do her workshop every single week it was that good. If you ever get the chance to do one her workshops, sell the car, abandon the cat. Do whatever it takes, but be there. I promise you, you won't regret it. Not for one moment.

I feel so blessed to have been able to spend a while day devoted to my passions. A day of learning, writing, reading, speaking and hearing poetry. What more can a woman ask for?